With March being Women’s History Month, I’ve been reading some amazing stories from the Girls Who Print LinkedIn group for #PrintHERStoryMonth. This made me curious to see how women impacted printing throughout history. A quick google search brought me to The Women’s Print History Project and The International Printing Museum’s 3-part post on Women in Print History. These are some amazing resources, and I thought I’d share a few of the interesting women in print history that came up from reading these articles and other resources to find out more. Yolande Bonhomme was a French printer and seller of liturgical and devotional books in Paris. She was among a handful of important female book printers in Paris during this time, including Charlotte Guillard, Francoise Louvain and Marie LAngelier.

She was the daughter of Pasquier Bonhomme, himself a printer and one of four appointed booksellers of the University of Paris, and the wife of another printer, Thielmann Kerver. She began printing on her own following her husbands death in 1522. Estimates of her output range from 136 according to Axel Erdmann to 200 according to Beatrice Beech, based on Renouard publications before her own death in 1557. Because she often used her husbands name on the colophon for early books, her identity as the printer can be difficult to pinpoint. The University of Paris and the Catholic Church are counted among her patrons. She published a book of hours in 1523 and another in 1546; both books survive. In 1526, she became the first woman to publish the Bible. She also published the Roman Breviary Latin: Breviarium Romanum in 1534 and a Breviarium Romanum nuper reformatum in 1537. She joined forces with Charlotte Guillard to demand better quality paper from the papermakers guild.

Lydia Bailey was a force to be reckoned with.  For more than 50 years she owned and operated one of Philadelphia’s best print shops.  She hired and supervised more than 160 (male) printers during her career.  Lydia was America’s most productive 19th century woman printer.

Lydia’s husband, Robert Bailey, was a printer in Lancaster and Philadelphia.  When her husband died, Lydia took charge of his print shop, where she learned to set type, in order to provide for her four children, and to pay off her late husband’s debts.

Lydia quickly became one of Philadelphia’s best printers. She was appointed the City Printer of Philadelphia, and was the only woman ever to hold that position.

Lydia ran one of Philly’s largest print shops. For more than 50 years Lydia printed books, almanacs, pamphlets, and business forms in Philadelphia (1808 to 1861). She was one of Philly’s busiest job printers, and printed for most every publisher in town.  More than 800 Lydia Bailey imprints are known. 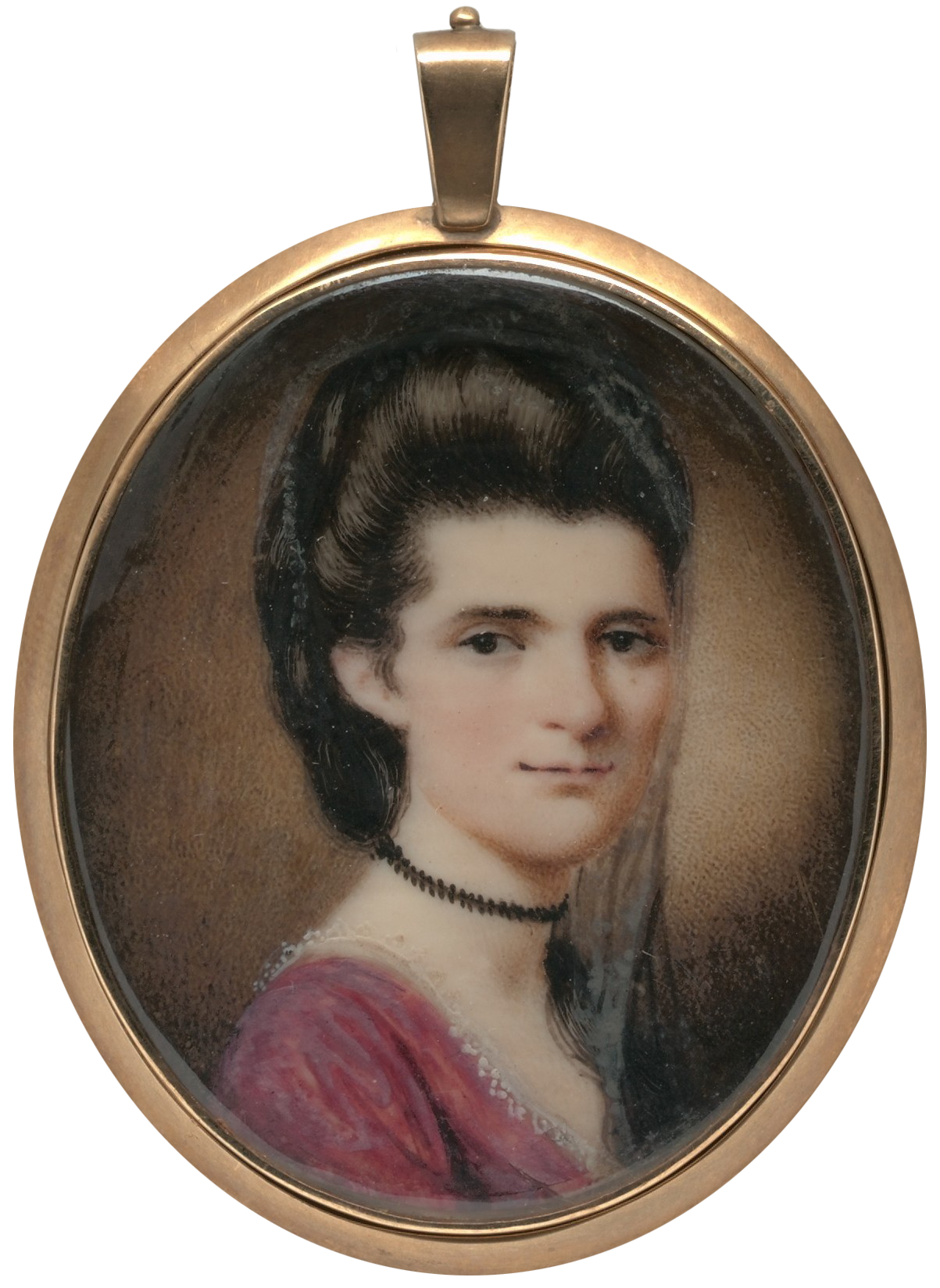 Elizabeth Timothy ( or Timothee) is recognized as America’s first female newspaper editor and publisher, and one of the world’s first female journalists. She performed these roles with distinction, especially considering her other responsibilities as mother, homemaker and widow.

Peter (her eldest son) was training as an apprentice with his father, but was too inexperienced to take over the business when the father died. Benjamin Franklin agreed to take on Elizabeth Timothy as a partner to run the Pennsylvania Gazette until Peter was capable of running the shop. When Elizabeth became Franklin’s partner she had six children.

Elizabeth assumed control of the printing operation and published the next weekly issue of the South Carolina Gazette on January 4, 1739, which carried the announcement that she was editing the paper. This established her as America’s first woman editor-publisher. The publisher, however – which must be a male – was listed as Peter Timothy.